Here at All Star Paving, we work hard to complete your project, whether it be a commercial parking lot space or your residential driveway. Developing a strong, honest relationship with Stamford is very important to us, because you must trust that we make your needs our top priorities. We have worked with Stamford residents before and received raving reviews on the work we did for them – one customer even said that their new driveway was so beautiful they didn’t want to drive on it!

We pride ourselves on being able to complete every project in a timely manner with high quality products and services.

We can fix any driveway and parking lot paving issues, including:

No matter what, we work diligently to keep your parking lot functioning and looking great! We also provide masonry, excavation services, and more:

Call us today for a free quote Stamford, you won’t be disappointed!

Just 30 miles from Manhattan, Stamford, Connecticut serves as the fourth largest city in the state with a population of 122,643 and is also part of the Greater New York metropolitan area. 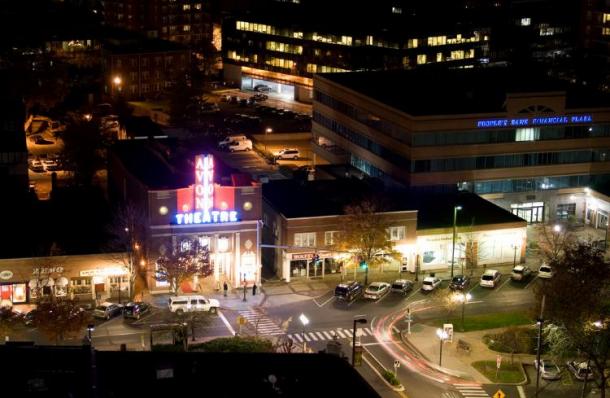 This city is the ideal location to raise a family, as it has one of the highest educated populations in the United States, with nine out of ten having completed a high school degree. Stamford was also ranked as the ninth-safest city in the United States in 2006 . There is also much to do in all of the parks and recreational sites provided, including the public beach Cummings Park, Cove Island Park, Jackie Robinson Park, Terry Connors Ice Rink, Scalzi Park which offers volleyball courts, baseball stadium, tennis courts, and bocce courts.

Visit all the art, science, and culture attractions in Stamford, starting with the Stamford Museum and Nature Center and the Bartlett Arboretum and Gardens. Make your way to the Stamford Center for Arts which houses a non-profit theater called The Palace Theatre. Go see a feature length film at the Bow Tie Cinema, which contains 15 movie screens.